GPI is one of the most capable AI and a serious contender to the Human brain's ability.

AI should NOT be given Intuition beyond "testing". GPI is one of the most capable AI and a serious contender to the Human brain's ability. It's fine to have it beating the Go Master champion, but do we really want an AI who makes decisions about allocating emergency patients in hospitals? 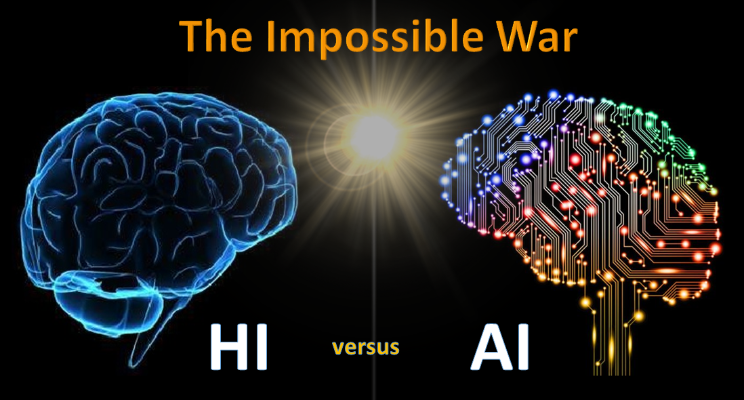 This civilisation is going bonkers: accelerate, fast, furious... when will this rat-race stop? So, yes, Google has an "ethical committee" to its AI venture. But when I hear that Facebook wants its own venture and doesn't seem interested in the potential pitfalls of AI, I am sorry to say that we have the ingredients for an AI war, with each company trying to outdo each other in "going as far and fast as possible".

I probably won't be alive to see it, but the developed world seems to be dead set on manufacturing the tools that will ruin it in the future, beyond the wildest fantasies. Globalisation was step 1 (destroying local identities), GFC was step 2 (destroying economies), Social media was step 3 (destroying reality), AI will be step 4 (destroying autonomy).